Two years ago had I posted a ride on PNWRiders I would be riding alone. After almost two years of advertising and hosting bike night, one simple post yielded 11 bikes for yesterday's ride. 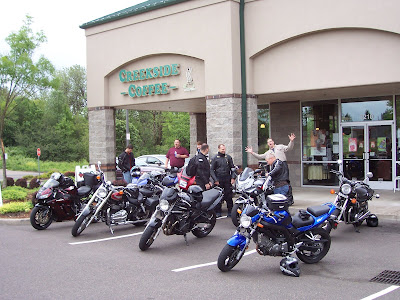 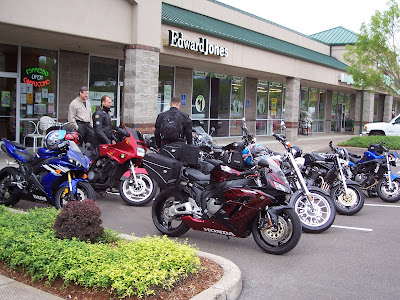 Excluding myself, of the remaining 10 riders I had only previously ridden with half of them, meaning 5 riders were new to our group. We had met 3 of the new riders at bike night last Wednesday and one other owns a restaurant in town, so only one rider we hadn't met before. 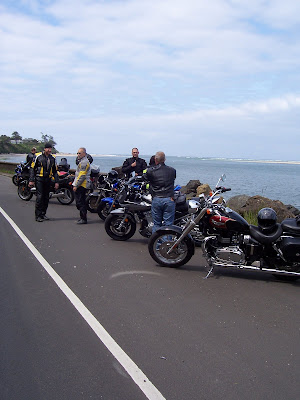 We rode over to the coast, down to Waldport and then to Florence for lunch. Some of the riders left the group early due to prior engagements, but still left 8 of us for lunch at Bridgewater Restaurant in Old Town. Very nice building, the staff were great, the service was exceptional and the food was very good. Thus earning 5 stars on the Netflix rating scale. 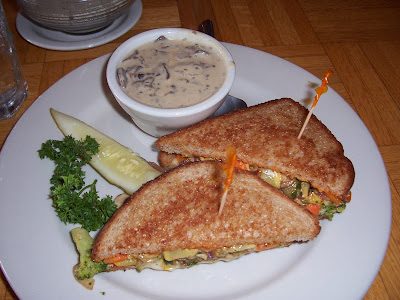 Unfortunately, when you're chasing sportbikes, you don't get much of a chance to take many pictures but here is a video taken by R1 Jackal.

Another great ride with some good friends!!