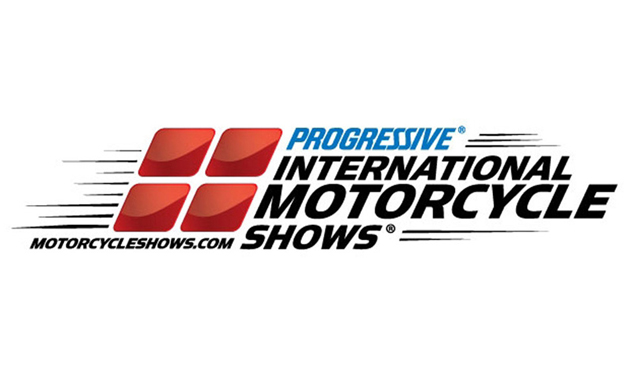 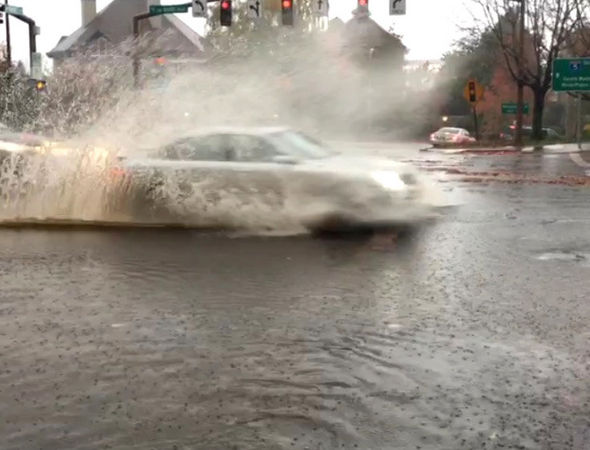 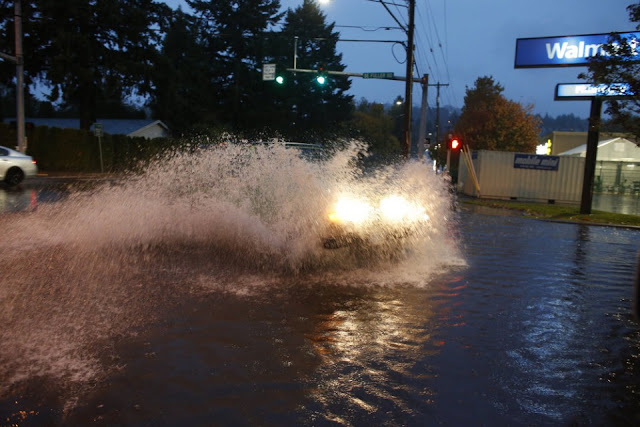 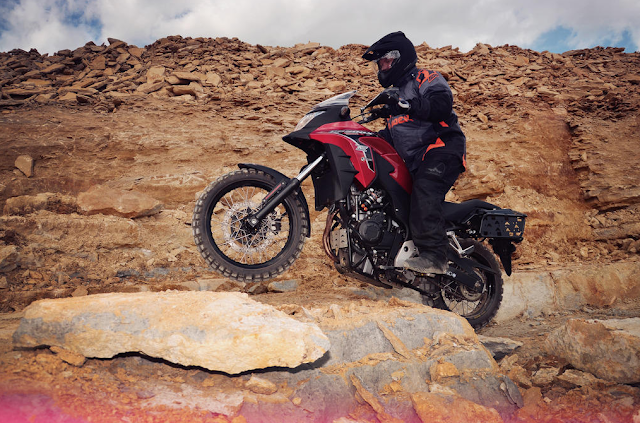 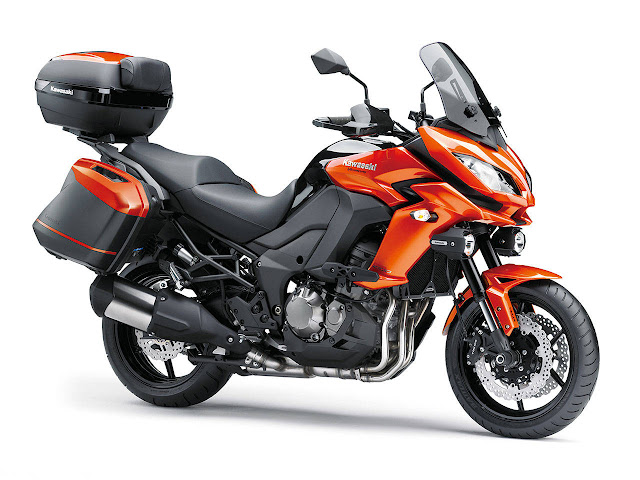 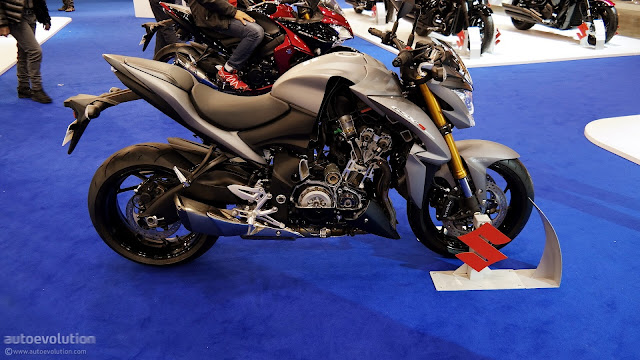 ~ My whole life is waiting for the questions to which I have prepared answers. ~Tom Stoppard
Posted by Troubadour at 8:15 PM 10 comments: