Many years ago when we moved to the US we were shopping for a new car, but just couldn't find what we wanted; a small, affordable, economical hatchback. We are hatchback people, evidently the majority of Americans were not.

They say history repeats itself and much like the big, gas guzzling muscle cars of the '60s being shut down by the oil embargo of 1973, I suspected the oversized Sport Utility Vehicle trend of the '90s wouldn't last very long either and face the same fate.


Econo-cars were the norm throughout the '80s, but then for some reason either safety, consumer confidence, cheaper gas prices, or vanity took priority in the '90s, making the SUV so popular.
Bigger is better, right?

Small Ford Explorers turned into full size SUVs, creating a marketing niche for the Ford Expedition and bigger yet Ford Excursion. Remember the small 2 door Chevrolet and GMC S10 and S15 Blazer and Jimmy, downsized from the originals? Gone! Consumers were told we needed a full-sized Tahoe and Yukon, not to mention the fullsize family hauling Suburban and I won't even get into the Hummer H2 and H3 craze.

Fortunately Dodge was smart enough to stay with the midsize Durango. 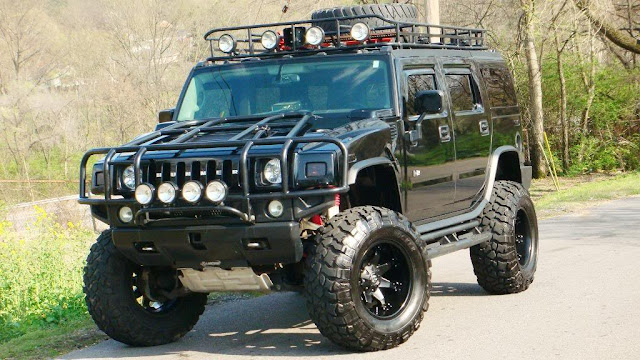 If you wanted something more economical it was either the minivan or luxury sedan. The econo-cars of the 70's and 80's got fatter too, the Toyota Camry, Honda Accord, and Nissan Altima out sold the smaller Corolla, Civic, and Sentra.

Hatchbacks? Oh, you want an SUV, nobody really offers a hatchback. (Although Honda, VW and Subaru continued to make hatchbacks), I credit Ford as the different drummer and releasing their new Ford Focus ZX3 and ZX5. It wasn't until the early Y2Ks when the hatchback made a strong comeback, now you can't drive a mile or so without seeing another hatchback.

So what does this have to do with motorcycles Brad?

A few years ago, after experiencing the SUV trend of the '90s, I'd inadvertently got into an argument with an online forum member whom stated there isn't a demand for smaller, under 500cc bikes. I told him there is a demand, albeit small, and that the motorcycle market isn't all about horsepower and testosterone. I did learn however, that forums evidently are.

It took manufactures quite some time to realize that they needed to stop chasing the baby boomers, and look back at their new target market they were leaving behind. Some have stopped at the fork in the road and are building a new segment of sub 500cc bikes, while others are in the R&D stages.

Conchscooter wrote a blog post on smaller bikes and I've been thinking, I'd love to add a 300cc to 500cc bike to the stable, but I'm indecisive between the practicality of a Honda CB500X... 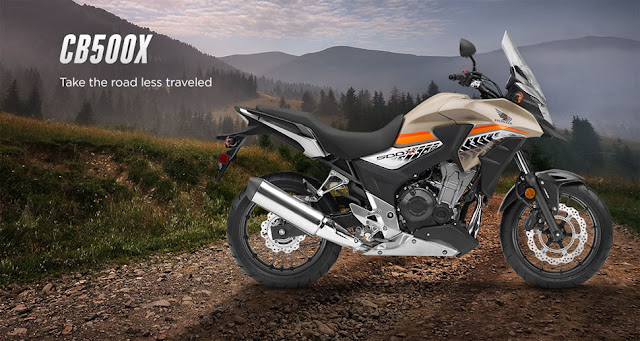 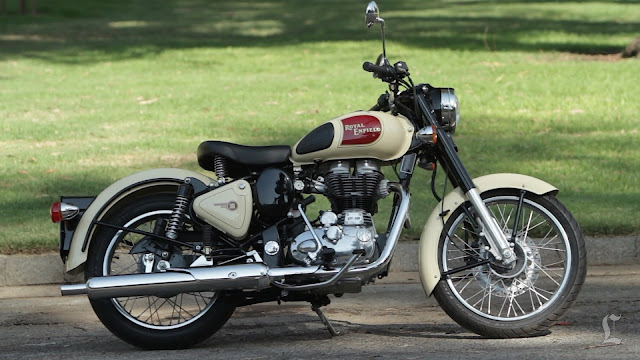 I was unaware of the reliability and maintenance issues Conch mentioned on the RE, so that makes me reconsider.

He mentioned the KTM 390 Duke, a very nice bike and quite tempting,

As well as the CSC RX3 Cyclone to gain some popularity.


Rumor has it Honda is also designing a CRF250 Rally bike, once the 1000cc Africa Twin fad fades of course.


As Conchscooter mentioned, even BMW is getting in on the sub-500cc bandwagon with their 2016 G310R.

Now if only BMW will make this into an adventure or rally model, only time will tell.

So bigger isn't always better, it's an exciting time to be a motorcyclist.


You have succeeded in life when all you really want is only what you really need.
~Vernon Howard