For some dumb reason, probably in a weak moment, I posted up a Polar Bear Ride for New Year's Day. It seemed like a good idea at the time, sitting in the warm house with a seasonal ale in my hand, but with 2015 behind us and 2016 greeting us with 28ºF and ice, I started having second thoughts.

Long underwear, fleece, windbreaker, heated liner, gloves, suit.... check, check and check. However, it didn't take long before I was regretting my enthusiastic posting. I was waddling around the house as fat as the Michelin Man and sweating in all my preparedness. My theory on layering is I'd rather have it and not need it than need it and not have it. I can always take layers off.

I backed the Tiger out of the garage, and turned it around in the driveway, thumbing the starter to a reluctant rerr...rerr...rerr...rerr.  But she fired up into an eager idle before settling down matching my mellow demeanor. Thatta' girl.

Trobairitz decided to ride with me two up rather than brave the frost and ice on her bike, hoping it would be warmer sitting behind me than taking the brunt of the cold wind sans windscreen, and putting my mind at ease.

We rode over to the coffee shop to meet the rest of the gang whom foolishly agreed to ride as well. I had full intentions of  simply riding to coffee then riding home to call it a day, but after taking all of our gear and layers off, discussing a route and destination, we finished our coffee and the sun encouraged us to play.

We rode over to Falls City to see if the Bread Board Artisan Bakery was open, which was not, so we rode over to Monmouth for lunch at the Yeasty Beasty instead. I stayed toasty warm, Brandy's fingers and toes were frozen as always, but Jay was asking if I was "plugged in" as he was cold even with his Gerbing heated jacket.

I was wearing my Ansai battery heated jacket but hadn't even plugged a battery in, let alone turned it on. I told Jay he had his base layer (of polyester), but was missing an insulating layer of fleece and a windbreaker layer. He was strictly relying on his heated gear and motorcycle jacket. This got me thinking.....

I surf the interweb and watch online videos, usually with one of those survival shows playing on the TV in the background, but I'm always learning something; retention on the other hand is another problem. Just the other day, I read this article on staying warm, and vaguely recalling something about conduction and convection I learned in school. 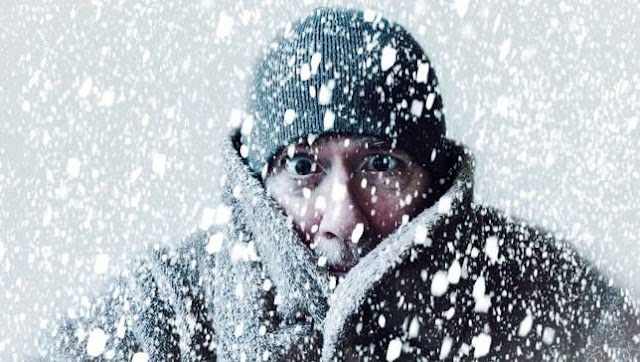 Although I was starting to sweat in all my gear leaving the house, by layering I was able to remove a couple of layers at the coffee shop and at the lunch stop to regulate my body temperature.

The secret to staying warm is strategic layering, with high quality material, no cotton. I avoid wearing wool, but with a polyester base layer, a fleece insulating layer, a light jacket, and a waterproof windbreaker under my suit I was quite warm.

We had a great ride, and as the day warmed up I could've kept riding. It was nice to get out on the bike again.

After arriving back home and getting Brandy into the tub to warm up her toes back from near hypothermia, I went back out to the garage and took the battery out of my bike. Remember my argument last summer with CycleGear who refused to honor the Lifetime Warranty?

I've babied the same battery for nearly six months, having it leave me stranded at a gas station on the hottest day of the year and now on a very cold New Years Day Polar Bear Ride. I decided to give CycleGear one more chance to redeem themselves, but this time I went down to the Eugene/Springfield store. I took the battery out of my bike, placed it in the original box with the receipt, had it load tested at BatteriesPlus+, and headed off to CycleGear ready for battle. 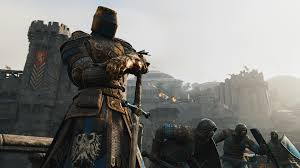 I walked into the Eugene/Springfield store and was politely greeted by Jon, whom I simply told that my battery left me stranded yesterday. Pulling the battery out of the box, he commented on the date (10/2010) I had wrote on the battery. "Looks like you got 5 years out it, you use a battery tender don't you?" He quickly grabbed a new battery off the shelf, then asked me if I had any other shopping I needed to do. Dumbfounded, I walked around the store looking for anything I needed. Not finding anything, Jon had me fill out my customer information and warrantied my battery. No questions asked, no arguing, no battle.

That, is how the issue should have been handled 6 months ago!

I will never walk into CycleGear Salem store again, nor recommend them. But thanks to Jon, if I have to go to CycleGear I'll make it the Eugene/Springfield store.


So 2016 has started off well for us, and we hope to do more riding this year.

Wishing everyone a happy and prosperous New Year!!!!

GASP! Only 1849 miles ridden last year. So how does that compare to previous years?

Posted by Troubadour at 8:53 PM